In many ways the 17-55mm EFS Canon lens is a great lens for the C300, it is stabilized, it has a good range for the C300 and it is pretty fast at 2.8f.  There is however a small issue with vignetting.  EFS lenses are designed to be used on Canon's 1.6 crop cameras such as the 7d, the sensor size of the Canon C300 is slightly larger and I imagine this is where the problem comes in.  The first issue I found is the flair hood for this lens (Canon EW-83J) which works fine when the lens is used on the Canon 7d, suddenly starts to vignette.  This isn't such a huge problem, and I just hacked at the sides of the hood with my leatherman, cutting off a few mil and problem solved - or so I thought.

I was working in an infinite white studio the other day and noticed the vignette with or without the hood.  I decided to take a few test shots back at home (this is where this post gets even more geeky). 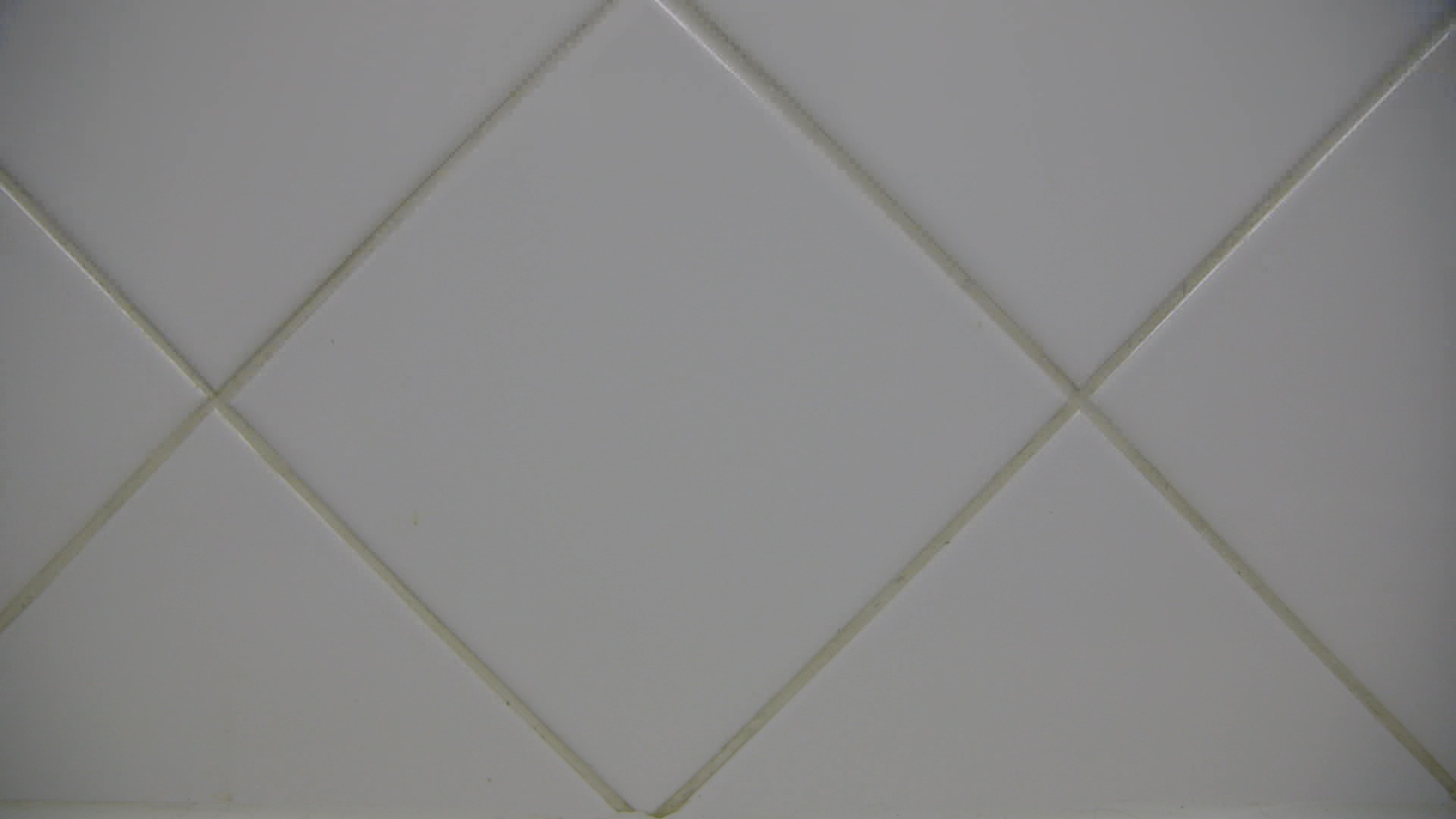 Here is a test shot from the 17-55mm lens of a white wall.  Light fall off can definitely be seen at the edges of the frame. 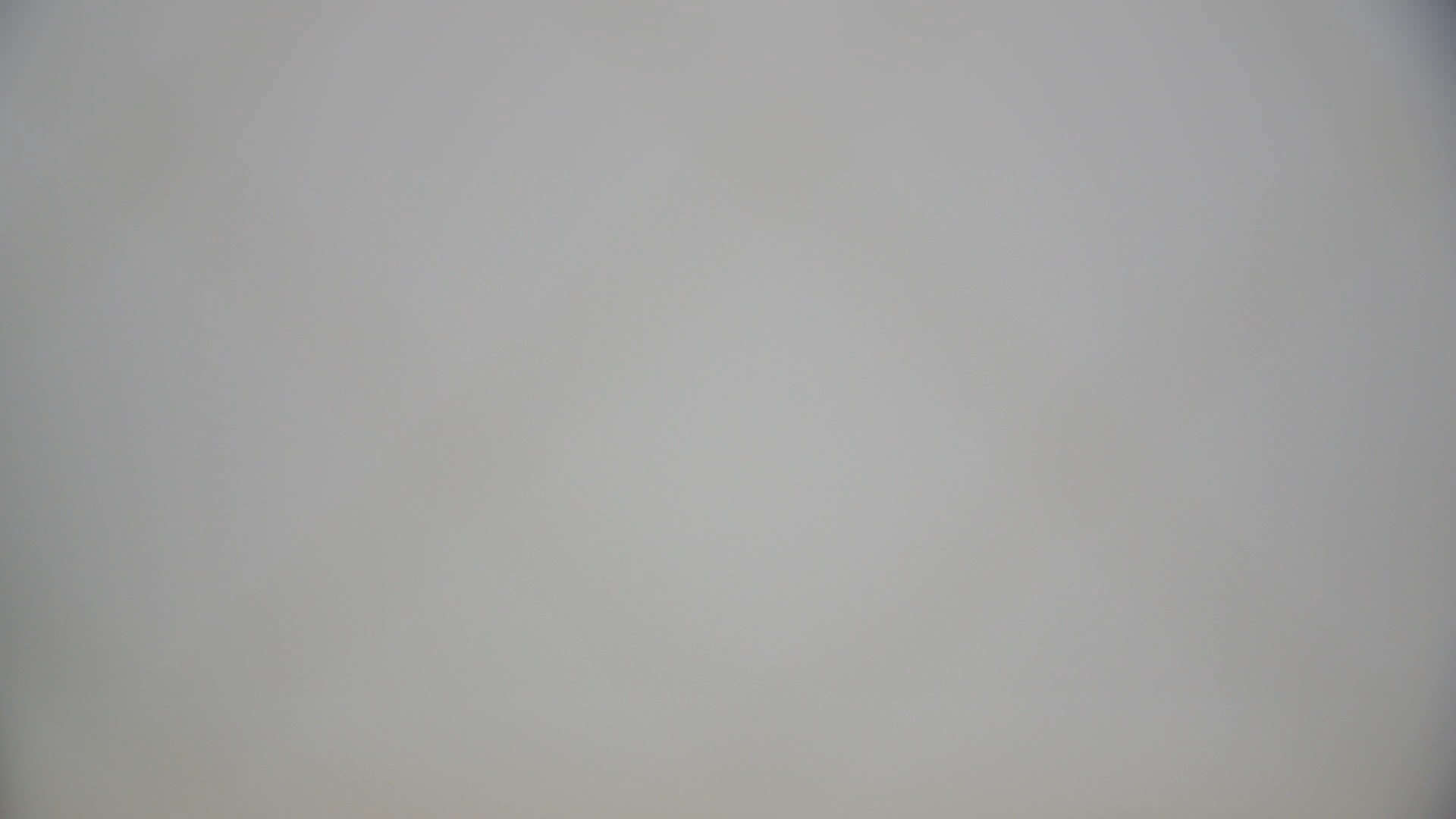 This shot was taken at 55mm and the vignette was still there although less evident, I defocussed the shot - focusing nearer to the camera, and the light fall of is apparent.

Like a lot of things, this can of course be fixed in post, however, it is certainly well worth thinking about this when choosing to use this lens.  I imagine the same defect would be present on all EFS lenses on the C300.

So what about Canon's Peripheral Illumination Correction?  I have played around with this this and the difference is pretty big.  When I flicked the illumination on and off I saw a big difference and not just in the very far corners.  I exported a few frame grabs of this, but it is not very clear from them.  The only way to see it clearly is by actually watching it. 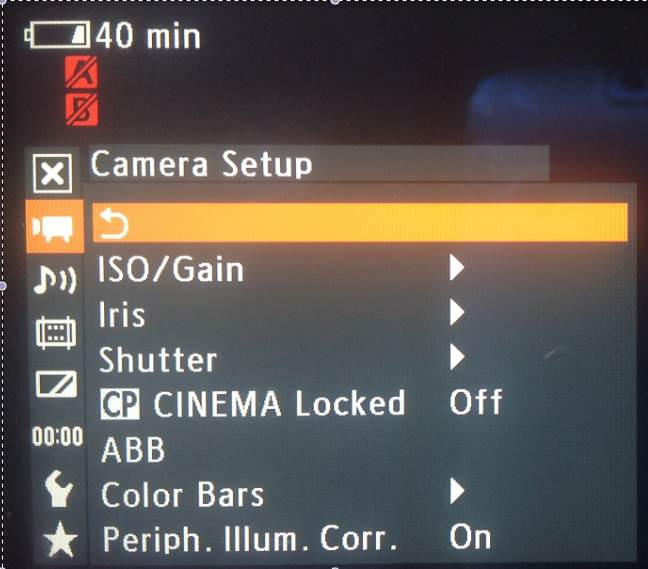 I wasn't sure how peripheral illumination worked and worried that it might just be a slight digital zoom in, it isn't.  This is what Canon say about it.

"Peripheral Illumination Correction automatically corrects for any lens vignetting, accounting for specific lens characteristics such as focal length, working aperture, and distance setting. This produces even illumination across the frame, from center to corner. Canon engineers thoroughly test different Canon EF and EF-S lenses, map-out the specific vignetting characteristics of each lens, and this data is input into the camera. As images are taken, the camera records this information, and lens-specific correction is applied during in-camera processing to minimize the natural darkening that would otherwise occur toward the edges of video images."