How to colour match different cameras Canon, Sony and Arri

These days, programmes are put together with footage from an ever growing number of different cameras, and then someone has to struggle to make the cameras look similar in post.

So how can we make life easier in the edit, so the poor colourist and editors aren't wasting hours colour matching cameras, when they could be spending that time making the edit look great? 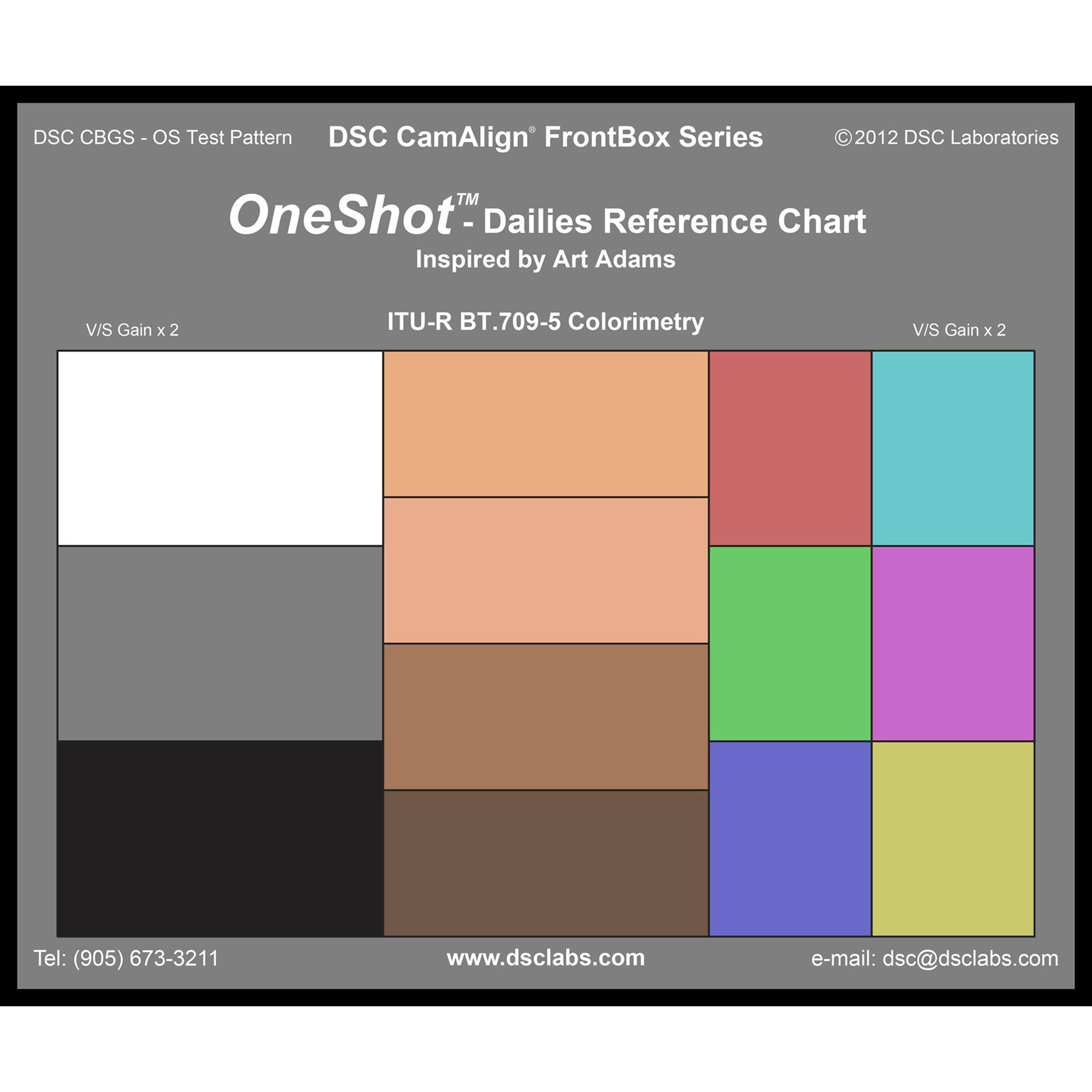 There are  a few different ways:

By far the best way of doing this is by shooting LOG profile on each camera. Sony S Log, Canon Clog or Arri LogC, REDgamma.

You would think, since all these cameras have a 709 colour profile, that you could just use that and be done with it.  The problem is, each manufacturer works very hard at creating their own "look" or colour science.  If you get a camera and point it at a colour chart, and then put that through a vectoscope, you will see that the colours and the overall tone varries widely.  This is not just between camera manufacturers, but even between camera models.

On a multi cam shoot, I put an Arri Amira, 2 x Canon C300 mkii and a Canon C300 into a monitor and flicked through them on the 709 profile.  They didn't look close enough to use without grading.

If you want to see proof of this, just check the video below.  Here I show how different the Canon C300 and Canon C300mkii vary on different proflies.  (I'd only recommend watching this if you are a total camera geek, skim through, you'll get the idea.)

The next option would be to download the AbleCine set of profiles for each camera you are using.  AbleCine have files for most cameras on the market: Sony, F5, F55, Arri Alexa, Amira, Canon C300, Sony AS7 etc etc.   Able cine have several different profiles, which vary depending on whether you are working in a studio environment, low light, or outdoors.  If you are working in a relatively controlled environment (say an indoor interview) you could download the same ABNORM profile for all the different cameras.

The AbleCine profiles aren't bad, but they aren't perfect.  I've used the ABNORM profile and tried to match an Arri Amira with a Canon C300 mkii.  You'd get away with having these two shots in the same programme, but I wouldn't want to do it if you were filming the same interview with both cameas on the same subject.

The best solution, by far, is to shoot in LOG, using as wide a colour spectrum as possible, and then shoot a chart, such as the One shot from DSC Labs or the X-rite chart.  These charts are recognised by most grading systems, such as baselite, Davinci resolve etc.  The grading software then creates a matching LUT for you.  The cameras are then matched automatically.

The great thing about these charts is, the grading sytems understand exactly what colour you are trying to replicate and can match the cameras accordingly.  Even if your editor doesn't have an editing system that recognises these charts, at least he or she will have something to go on.  By looking at a vectorscope they'll be able to see whether one camera is more red or yellow than the other and adjust accordingly, rather than trying to do it by eye and just guess.

The video below (created by Michael Garber not me)  shows how this is done in post.

In conclusion, I'd say you can get away with using the first two methods (using REC709 or better yet one of Ablecine's profiles), if you aren't using one of the cameras as a B camera, shooting an interview.  If you are cutting backwards and forwards between 2 shot size on the same subject, you will notice a difference.  The only way to get around that is to use the same camera, or use one of the charts.