Lately, I have been obsessing about Gimbal stabilisers.  I first used a Movi M10 shortly after it came out and instantly loved it.  I was amazed by the results I could get, despite having no previous experience of gimbals or stedicams.  I thought about buying a Movi at that time, but couldn't quite justify the cost, as I wasn't sure I could easily make my money back on it.  Fast forward a year and the prices have come down massively.  Dji are a large Chinese company that have a history of making drones and when they released the Ronin, Movi had to drop their prices to remain competative.  New to the market is the Helix from Letus, another contender with a name that many in video will already know.  There are plenty of other brands out there at even cheaper prices, but at the top end of the market, I would say these three are the ones to go for. 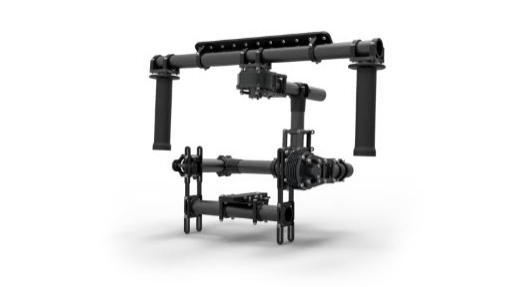 Freefly systems MoVI was the first to the party, so I'll start here. Advantages: The MoVI has several advantages, firstly, it has been around the longest and is tried and tested.  Many facilities companies have been hiring these things out day after day and they seem tough and able to stand up to the rigours of filming.  They are also light.  Every ounce matters when you start holding your camera and rig with your arms stretched out.  If you have never shot on a giro stabiliser take a 7.5kg weight a walk around holding it out infront of you, your arms will start to burn pretty quick. Freefly Systems are also based out of the USA with lots of distributors in other countries, so getting repairs, spare parts etc should be painless. Disadvantages:  The first has to be price, despite a big price drop, the MoVI still comes in around $8k for the M10.  The company no doubt has pretty serious R and D costs to recoup.  The only slight quible I would have with the MoVI over other gimbals, is the fact that several attachments need to be tightend with an allen key against the carbon fiber.  Carbon fiber is naturally smooth and slippery, so it probably needs to be tightend this way, rather than with a simple catch.  The DJI Ronin on the other hand is alluminium and has quick release catches and screw tighteners, making it quicker to set up. 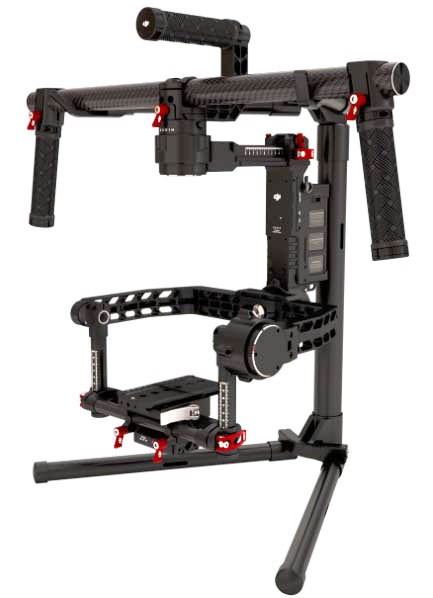 The DJI Ronin caused a bit of a stir when it was released, with prices well below what was expected.  Advantages:  The first thing to say here is price.  The Ronin is an amazing deal.  For $2500 you get the rig, a hard peli style case with lazer cut inserts, and they even throw in a remote controller for 2 person operation.  Another great feature is the quick release clips that allow for a quick set up.  I have spoken to several owner operators who say that after much practice they have got the set up time down to just 5 minutes.  This is a big deal for me as I would envisage using something like a Ronin for just a few shots on a shoot, rather than operating on it for hours like you might a stedicam.

Another great feature that the Ronin has is the three operation modes: briefcase under slung and upright. 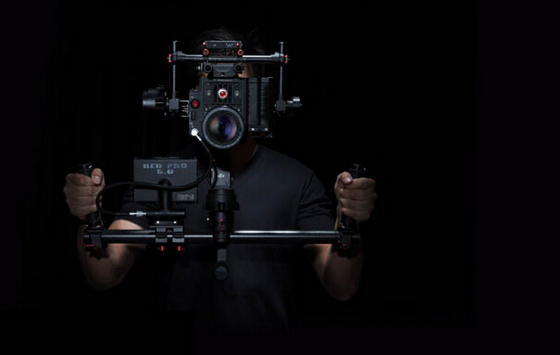 The upright mode means the camera is sitting above, rather than below the cross bar.  The good thing about this extra height is that it brings the camera closer to the eye line.  If you are filming a walk and talk, you don't always wanting to be pointing up at someones face, not the most flattering angle.  It is also useful for over the shoulder type shots, where you need the camera to be at head height or above. 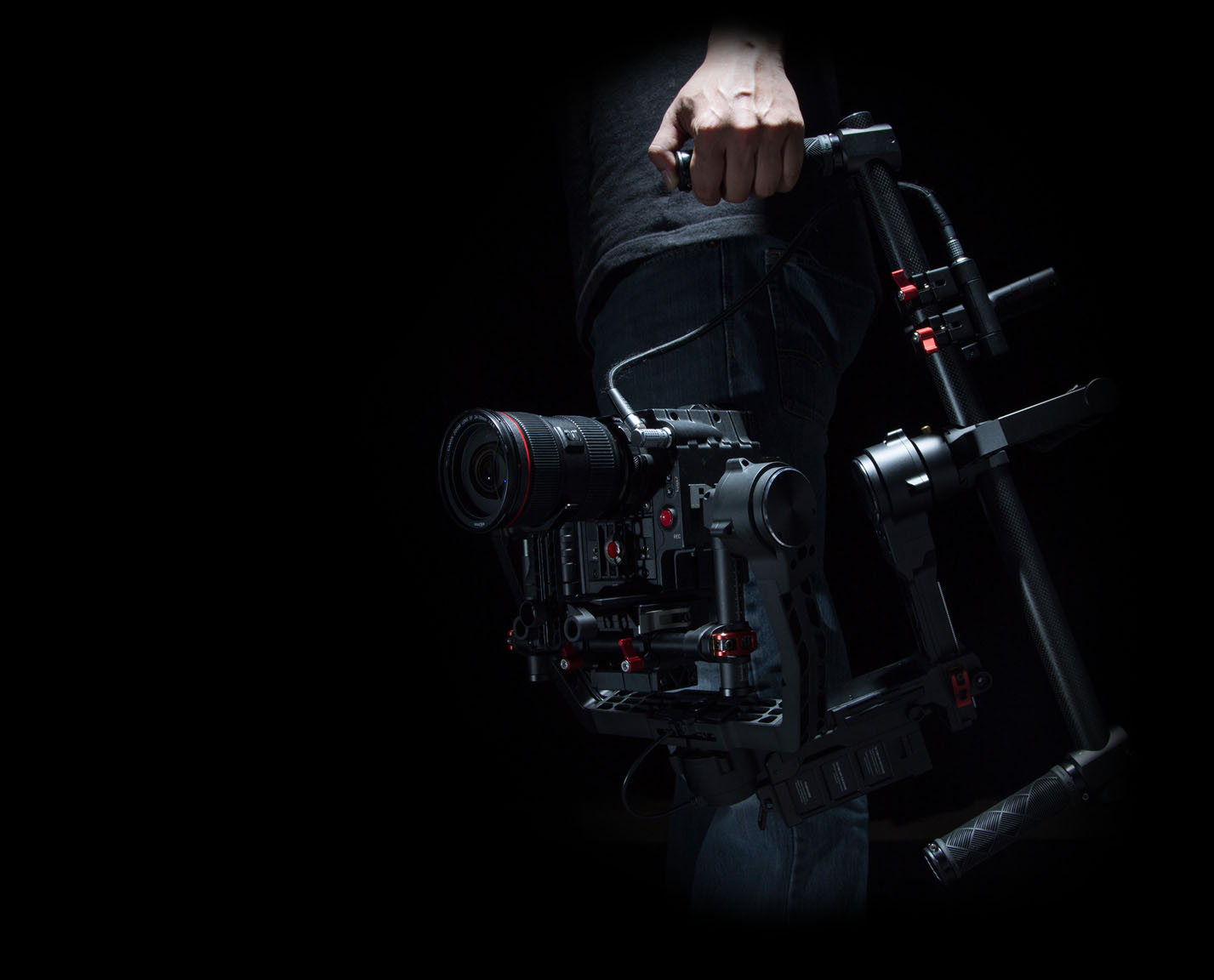 Briefcase mode allows the unit to be held low to the ground with one hand. 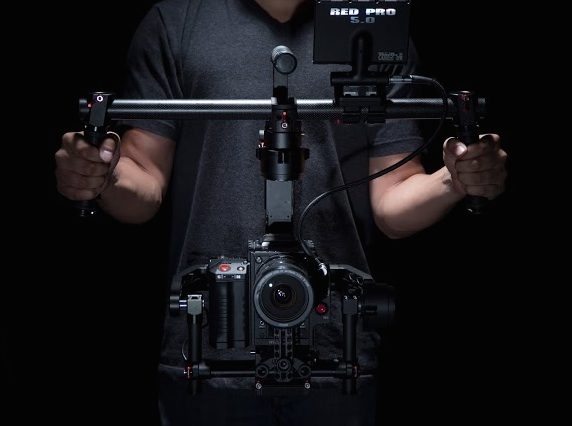 DJI are a large Chinese company that are very familiar to people interested in drones.  I guess this can be an advantage or disadvantage, depending on how you view it.  With good resellers in each company you should be able to get spare parts, however, I can say in the UK right now there is a 2 week waiting list to buy the product.  The other issue with Chinese companies is you are never too sure about customer service, but again local resellers should help.  Disadvantages: Before I say it, you probably what I am going to say: weight.  The Ronin weighs in at 9.26lb or 4.2kg, this heavier than the other two gimbals here.  This is due to the motors being larger, as they are designed to carry heavier cameras, and the fact the rig is aluminium, rather than carbon fiber.   This doesn't sound like much, but to give you an idea, by the time you add a monitor a stripped down C300 (no lcd, side grip, eyepeice) you are looking at 7.5kg or 16.5lbs.  Chuck on a RED Epic and your weight will go up a fraction. That is a big deal to hold out in front of your body or above your head.  Anything over a few minutes is really going to be a challenge.  You can always add an easyrig to take the weight, but then your costs and setup time are escallating. 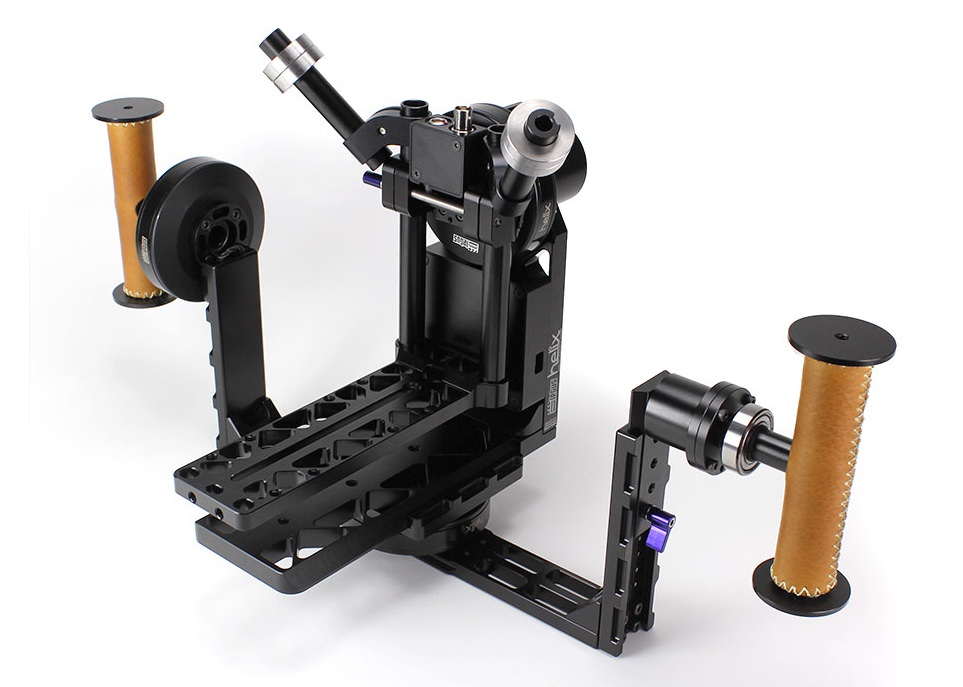 A very interesting addition to this line up is the Helix from Letus.  Letus are a US company that are very camera focused (rather than drone focused like DJI).  The have been producing all kinds of camera equipment and you are probably familiar with them already. Price wise they sit in between the two above, at $3975  Advantages:  I havent actually used one of these as they haven't been out long, but I think they look pretty promising.  The weight is definitely a plus being 7.25lbs or 3.3kg.  The next advantage over both the other gimbals is that you can put it down on the ground.  This is great for small crews, where you want to stop and rest your burning biceps without having to run back to wherever you left the cradel.  Also, since Letus is a company that makes camera gear, there are loads of clever add ons, like quick release plates, cables etc etc. Disadvantages: The main one here for me is time.  At the time of writing (May 2015) these things haven't been out long at all, I have never seen one, none of the usual UK outlets sell them and there is very little demo footage availble online to see if they are any good. You can of course order one online from their website, and I am imagine they are probably pretty good, but it is a risk with so little info about them.

It is worth noting in each case I have gone for the large model that works with cameras such as the Canon C100/C300/C500, RED EPIC etc.  All of the manufacturers have smaller versions, The Movi M5 the Helix junior and the DJI M.  So if you are operating a DSLR you could go with the cheaper, lighter alternative.  Interestingly, I have heard that a C300 fully stripped down will just work on the Ronin M, but I haven't personally tested it, so proceed with caution.

Update:  The C300 does fit on the Ronin M.  More info on setting up the Ronin M together with the Canon C300 here.

So which one to go for:  If I were a rental company, or wanted to make a name for myself as a dedicated gimbal operator, I would get a Movi.  As an occasional gimbal user in a rush to get new kit, I'd get a Ronin, or if I had time to wait and see how the product is received I'd get the Helix.