I have been following Rodney Charters on Twitter for years so when I heard he was speaking with Dan Chung from www.newsshooter.com at CVP in Fitzrovia I went along. 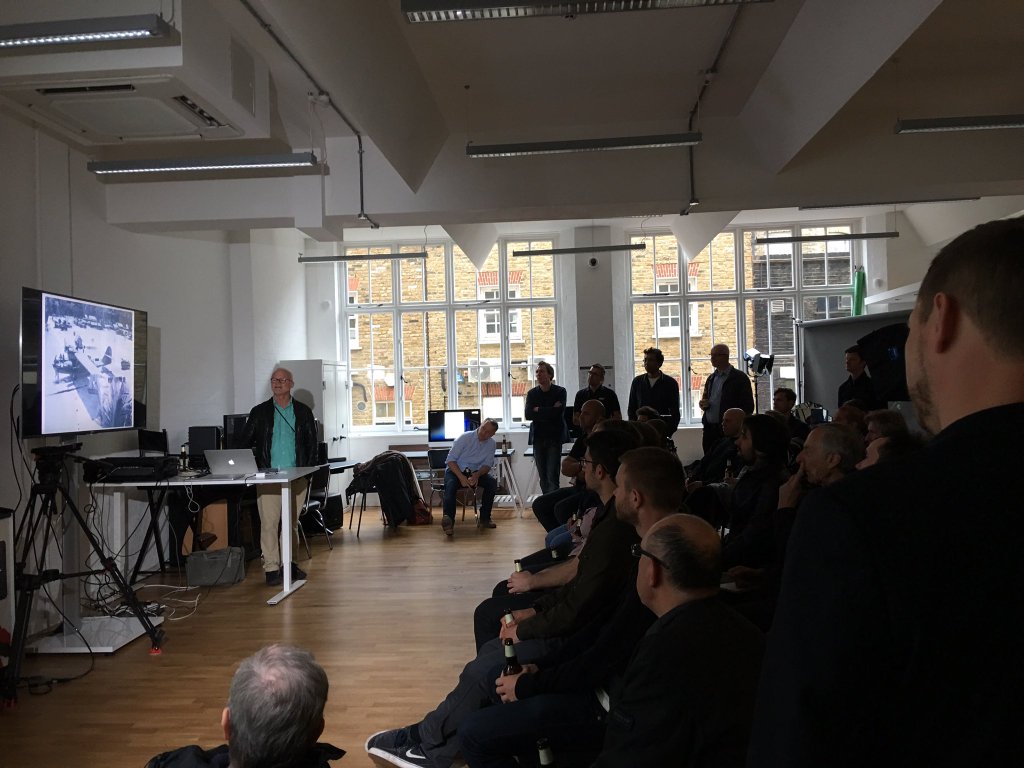 Rodney Charters is known for shooting 24 with Keifer Sutherland and more recently Dallas and the US version of Shameless.

Rodney took as through his shooting career with a slide show of giant camera rigs, huge technocranes, green screens the size of apartment blocks and studio sets with vast numbers of people.

Rodney Charters was born in NZ and moved to London as a young man.  He worked as a photographer before going into documentary film making and then feature film work in Hollywood.  Interestingly, he still shoots documentary and has a great love for it.

So what can we learn from a succesful Holywood DP?  His discription of shots that could be achieved with a technocrane were interesting, but its not something many of us can request on our next project.

While some DPs might refuse to work in certain conditions, or refuse to use certain lenses and lights they believe to be inferior Rodney Charters seems to want to give all sorts of things a go.  He seemed so enthusiastic, like a young kid that just got his first job in TV (he was born in 1948).

He talked about his excitement when he first saw the image put out by the Canon 5dmarkii and had a slide comparing it side by side with a shot from a movie he was working on when the camera came out.

In lighting, while many people out there shun LED lights and freak out about there CRI rating, Rodey Charters is straight in there trying out all sorts of lighting options.  Not all of these lighting choices were expensive either, infact many of them were incredibly cheap.  He explained how he once lit an entire scene with sodium lights bought from a hardware store.  He realised there was so much practical sodium lighting in the scene that he was better off adding to it with more sodium lights, than trying to get rid of it. 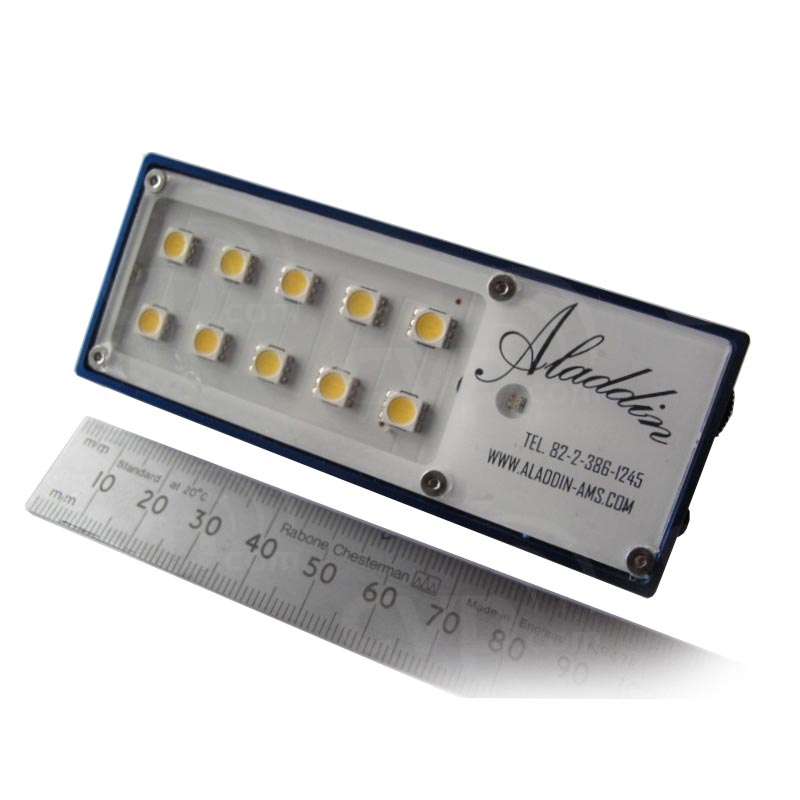 He also comes across as a huge fan of useful gadgets.  He had an amazing little light in his pocket called an Aladin.  It was tiny, but was dimable and even colour controlled from tungsten to daylight.  This thing is so small it can be held or gaffer taped into place and gives a little kick of illumination.

There were other gadgets he had pictures of: an LED string of lights, which looked like a row of bullets.  These things could be uncoiled and stuffed into car interiors or taped anywhere you like to give a little lift.  These are the kind of thing you can pick up for pennys on ebay or amazon.

He also had an oversized looking iphone6s strung around his neck (so big it couldn't fit in his pocket).  He used it on set all of the time to look up shots and photos he had be sent.  Thousands of photos were constantly with him for quick reference.

I could have stayed all night listening to Mr Charters talk, and such was his enthusiasm he had to be dragged from the room, as he stood around chatting with us and asking what we were working on.

If there was one thing I took from this talk, it would be to stay inventive.  As you career progresses and technolgy changes you have to move with it, embrace it and get the best you can from it.  Rodney Charters is certainly someone who is doing exactly that.

Thanks to CVP in Fitzrovia for hosting this event and to Dan Chung at Newsshooter for organising it all and for Rodney Charters for being so generous sharing his time and knowledge.