There are an absolutely huge number of companies supplying 1ft x 1ft LED light panels for video, so which one is best?

Firstly, light panels can be daylight only, tungsten only, or bi-colour (which allows switching between the two).  These all vary in price, but since we need to compaire apples with apples I'll only look at the more expensive bi-colour variety.  Also, LED panels often come with different power options, so in each case I have picked the more expensive, more powerful option to keep things even. 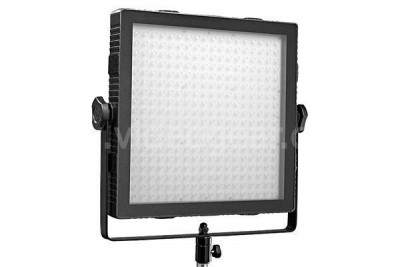 Before we get started here, the cheapest option is not always the best as the colour quality varies massively.  The reason for this is the way the LED are actually made (if you want to know more about this and how LEDs effect skin tone etc this is an article I wrote based on Arri's findings).  Some of the cheaper LED panels have such low quality LEDs that whatever your filming or photographing can take on a green tinge.  To my mind there is not much point paying out for a good camera and lens, only for the quality of the light to bring down your images.  I have heard of people using minus green gels to get around this issue, or just hoping to save the picture in the grade, however, you can't just grade or gel out a colour if the colour quality isn't there in the first place.  A decent quality light source fires the entire colour spectrum at an object, whereas a low quality light source has a very limited spectrum.  Again you can read more about how light source quality effects video cameras here. 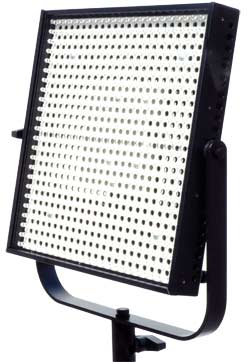 For an LED panel to work well it needs to be able to put out a decent light source and a reasonable amount of brightness.  The quality of  light can be measured by CRI the colour rendering index.  This runs from 0 to 100, with 100 being the best (the sun is one example that would read as 100).  Here is a table where I have compared the CRI and price of various top LED brands.  I have used all of these brands (with the exception of F&V who I have only recently heard of).  However, these CRI rating are from the manufacturers and not from tests I have done.

Despite what these numbers suggest I also think it is worth trying out these lights for yourself before buying if you can.  A couple of observations from me are that 1) I used the Gekko Karesslite and despite it having a good CRI, I thought it was a touch heavy to cart around and despite that extra weight, wasn't particularly bright.  2)  I have used the Dedo Felloni many times, I have always like the pictures I got with this, despite the relatively low CRI when compared to the top end of the market.  I must admit I put a bit of trust in Felloni as they are made my Dedolight and the BBC owns a tonne of them, and the engineers there do put the kit through some pretty serious testing before making an investment.

There are huge numbers of LED 1 x 1 light manufacturers missing from this list, their prices are well below those on the above table, however, I would imagine the same would be true of the CRI ratings.  Only manufacturers with high CRI ratings tend to publish them.

Despite using lots of LED panels, and lots of internet research, the only brand that had a very high CRI with a suprising low price was F&V.  I have not used (or even seen) their kit, but am very keen too.

A cool little add on for LED panels I used the other day was a soft box made by Chimera.  The great thing about this as it defuses the light really well and is very small and light weight, so packs down easily.  I find LEDs to be a little harsh, compared to something like a kino that wraps light around the face really well without shadows. 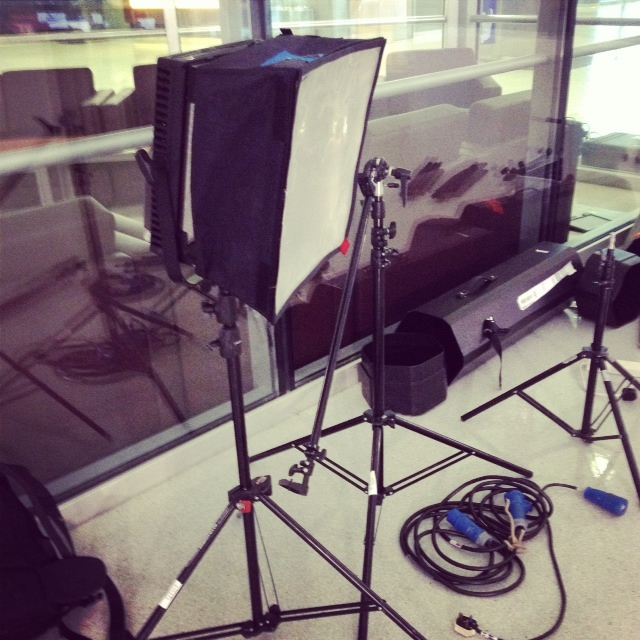